IN NOVEMBER 1953, COMPANY FOUNDER LEO PFLUGER LEAVES FOR HIS FIRST TRIP TO THE UNITED STATES OF AMERICA.
—
IN THE SAME YEAR, THE SWEDISH PHYSICIST ERIK LUNDBLAD MANAGES TO MANUFACTURE A SYNTHETIC DIAMOND FOR THE FIRST TIME.

Crossing borders: As early as the 1930s, Switzerland was no longer big enough. The first machines of the 175 series were sold to neighbouring countries. 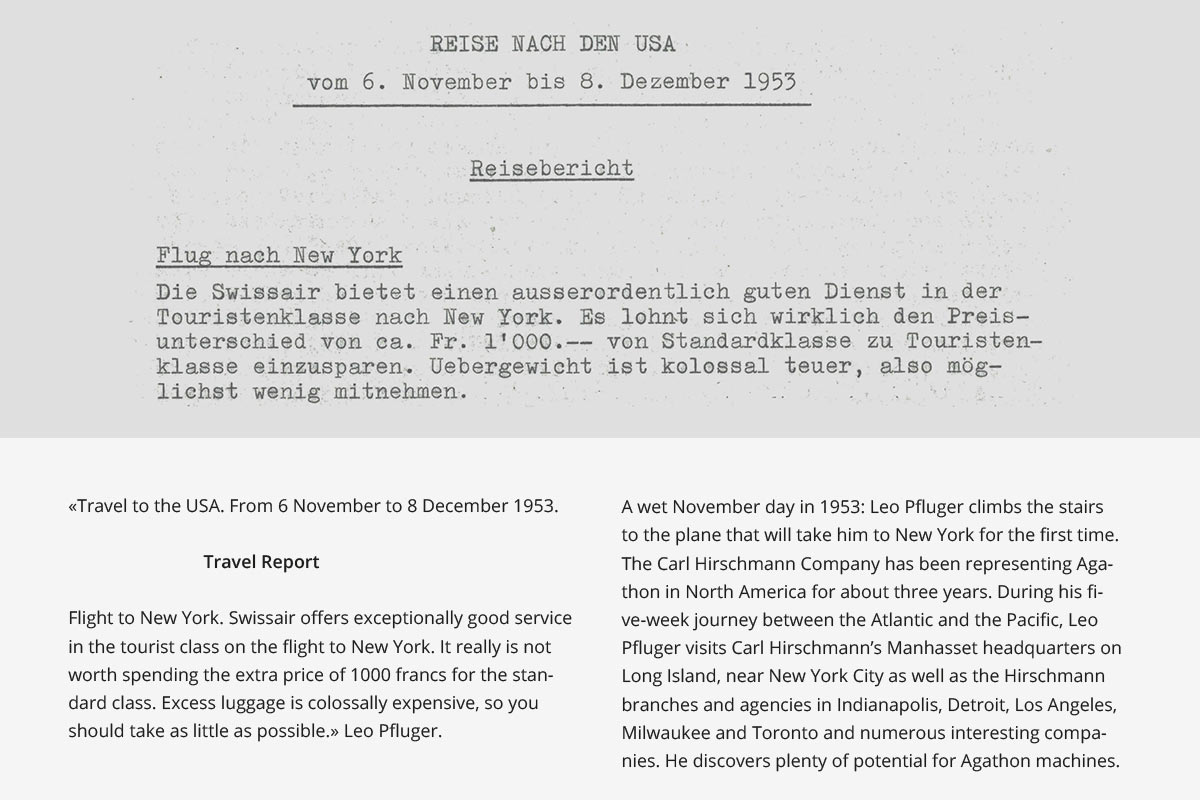 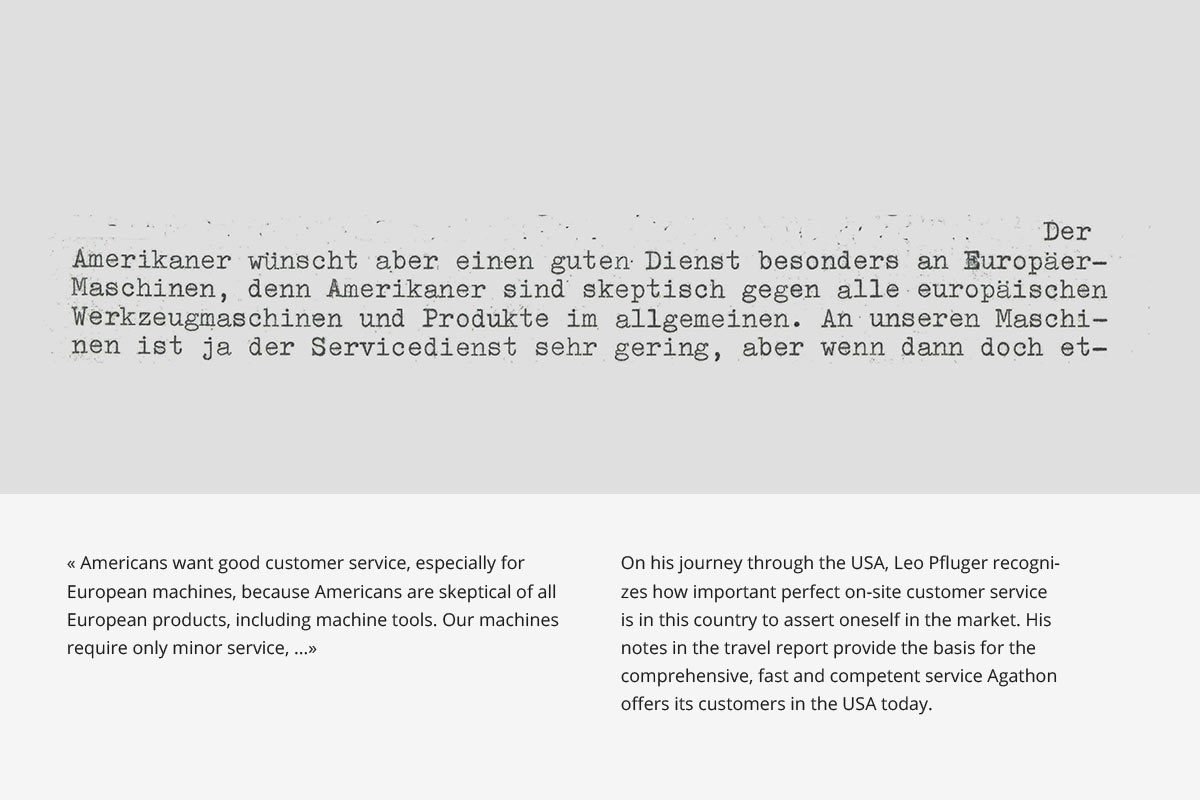 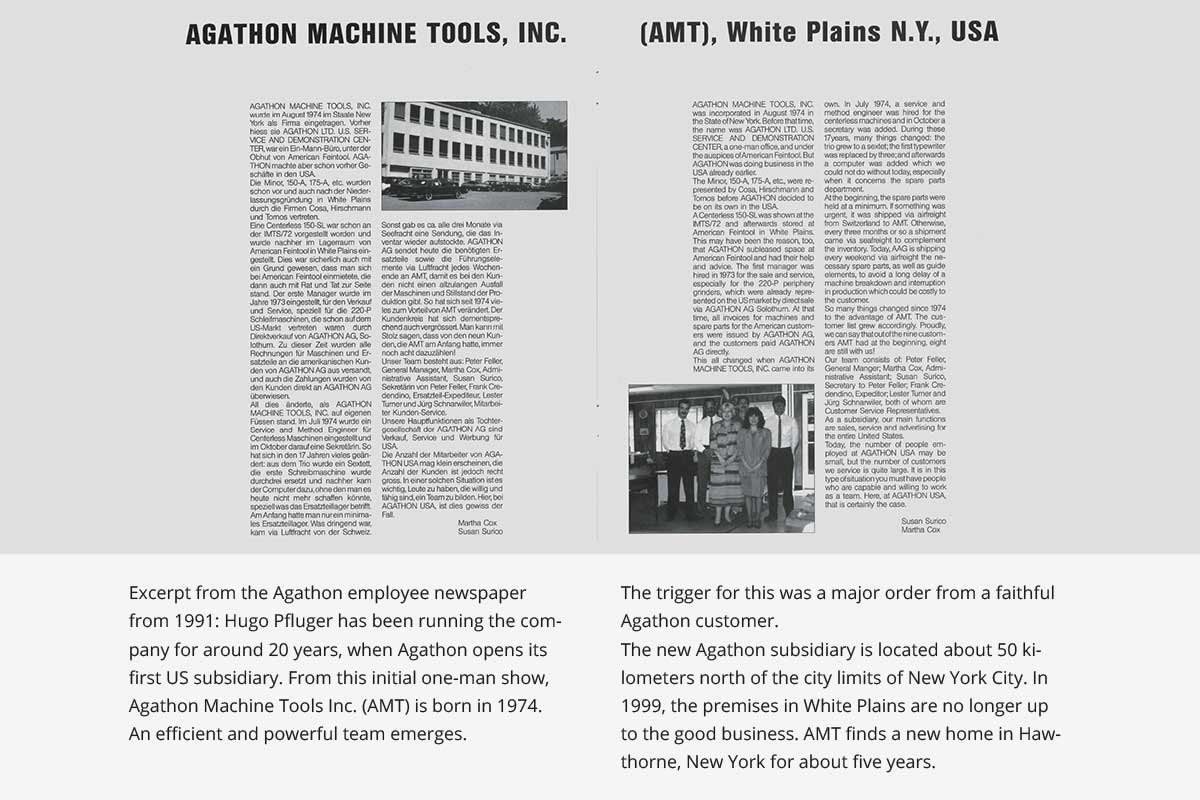 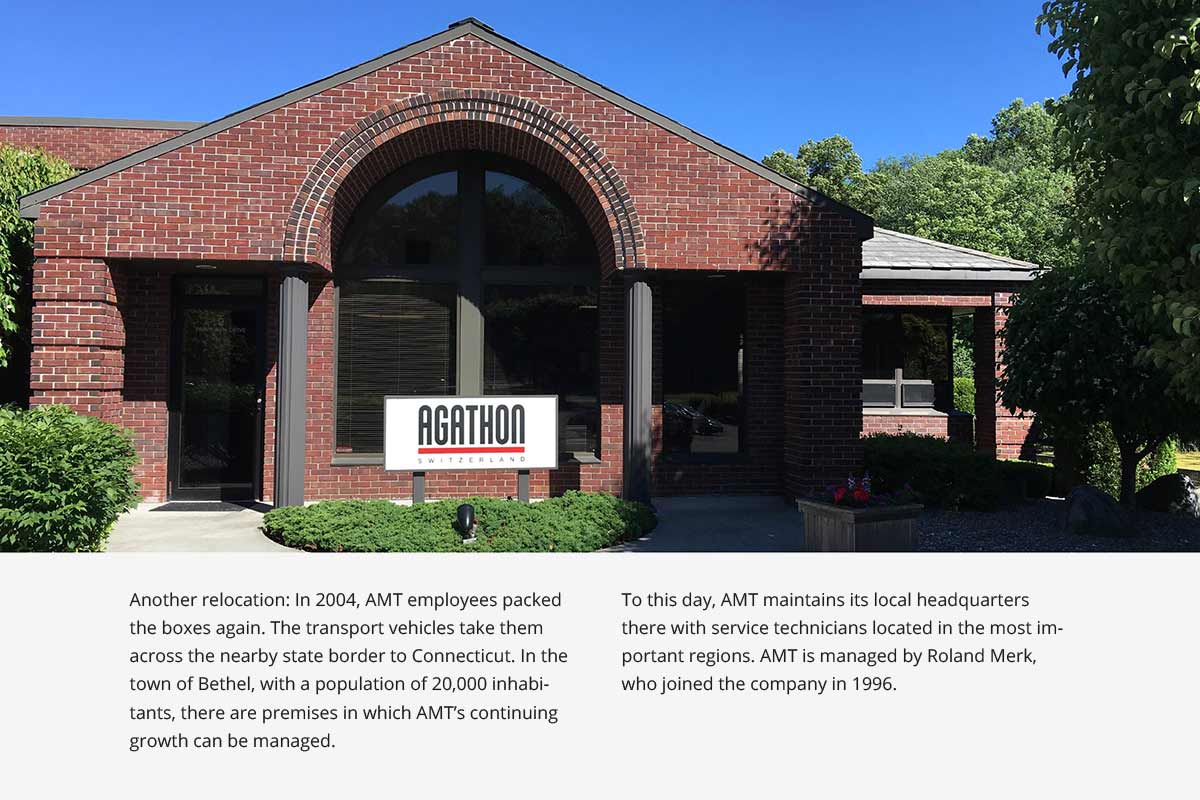 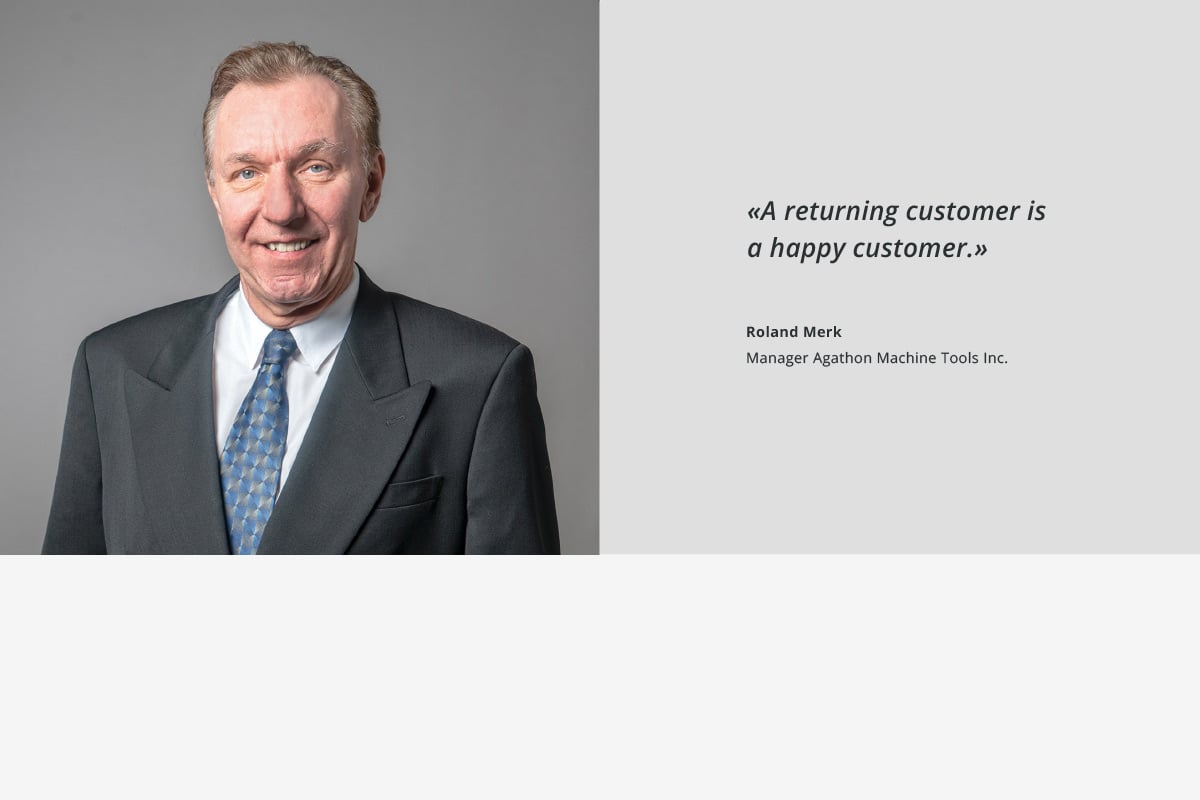 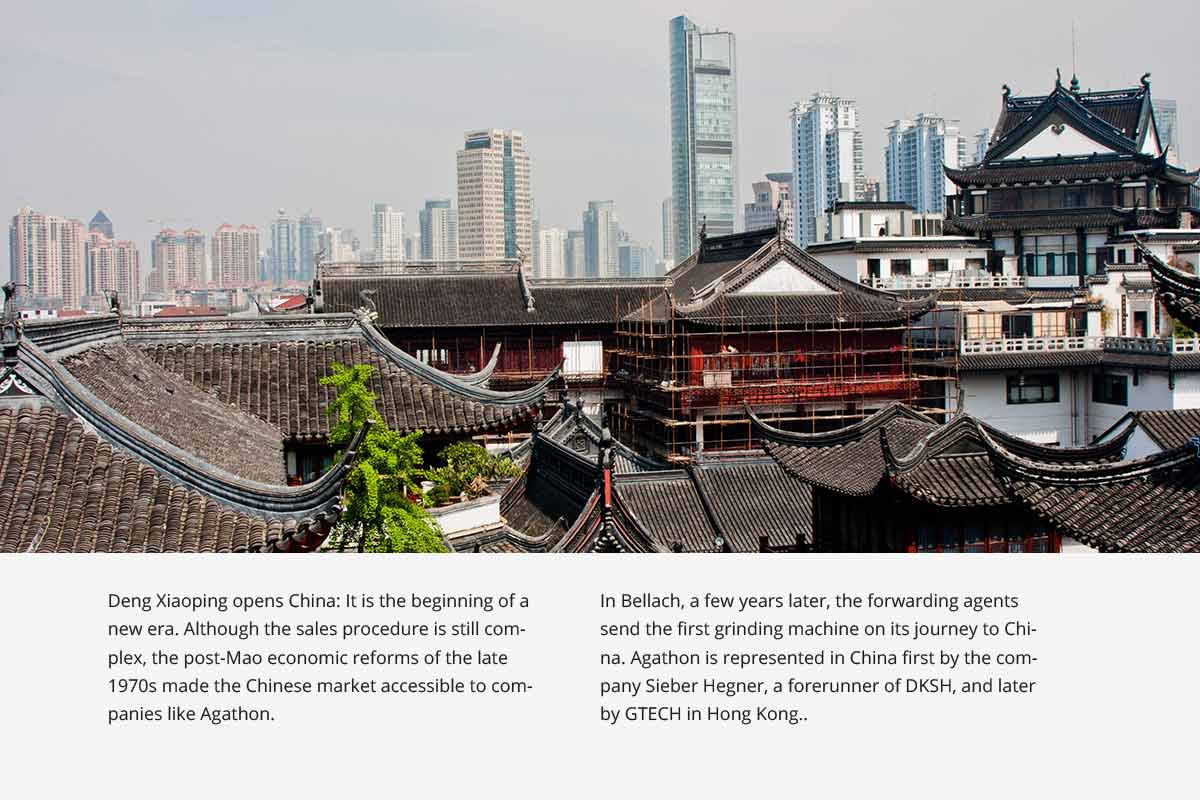 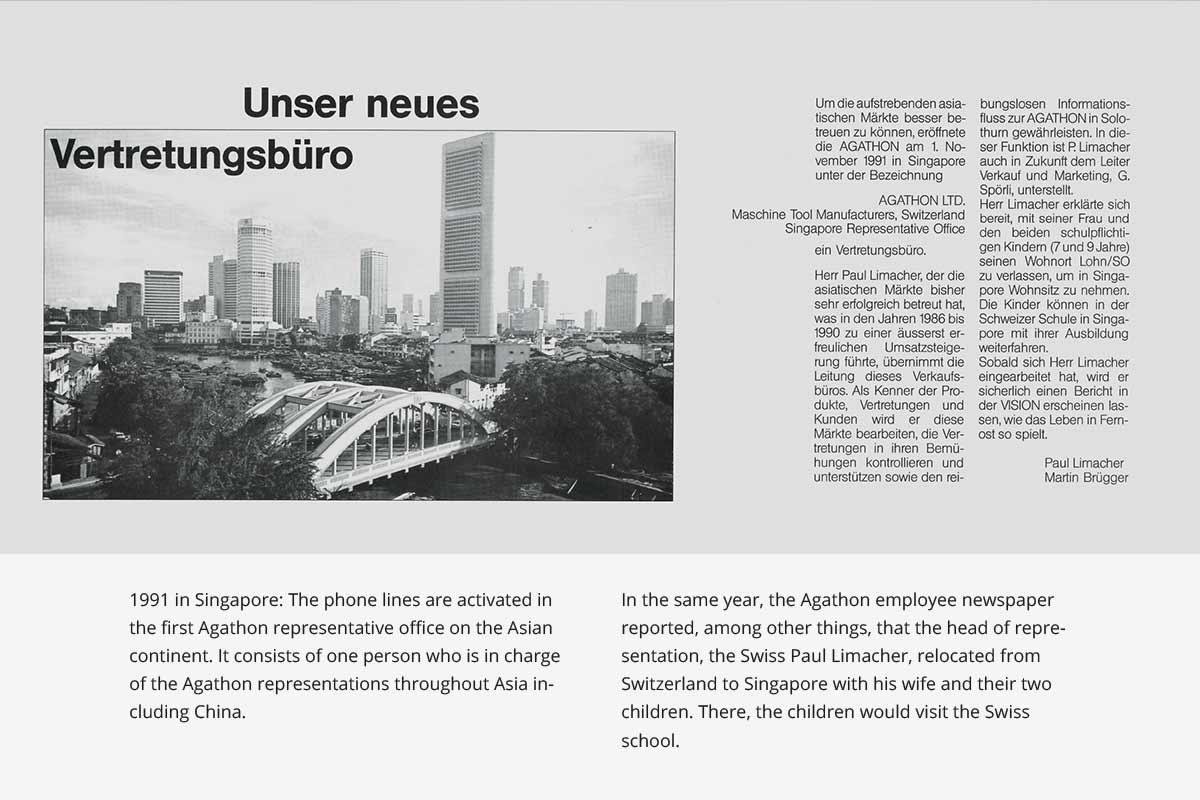 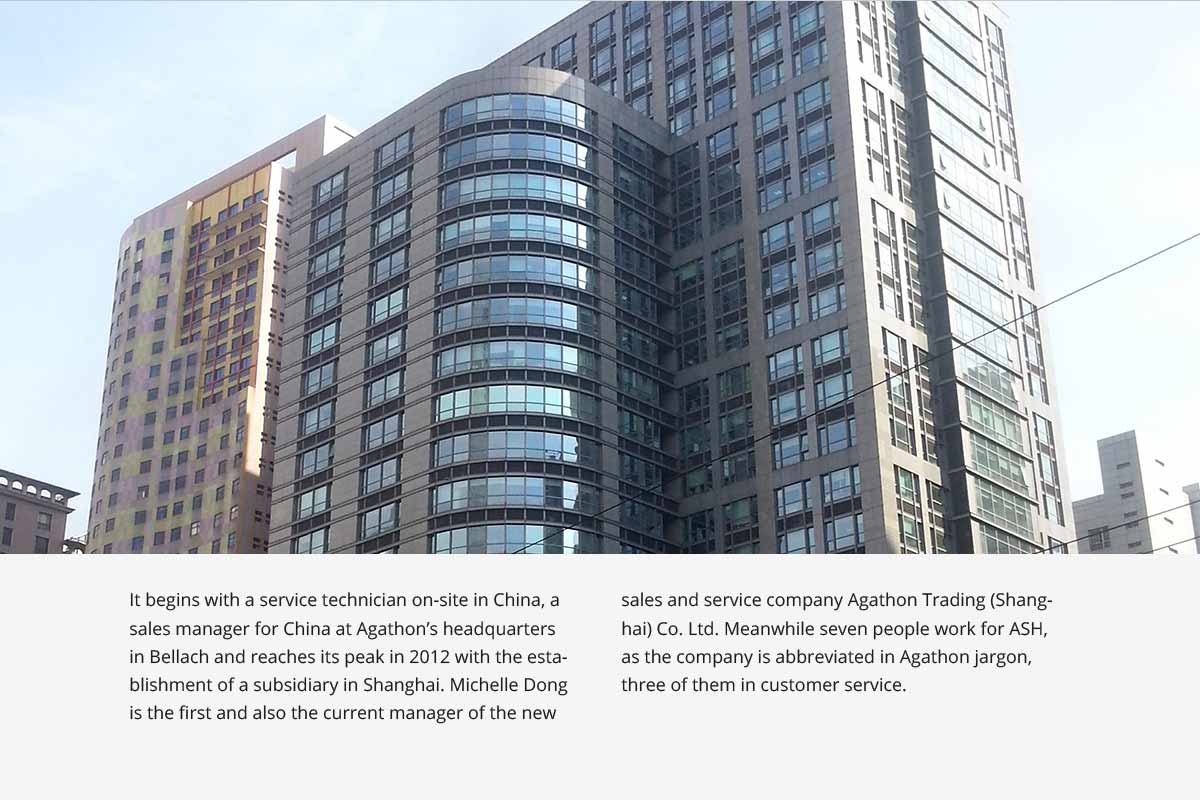 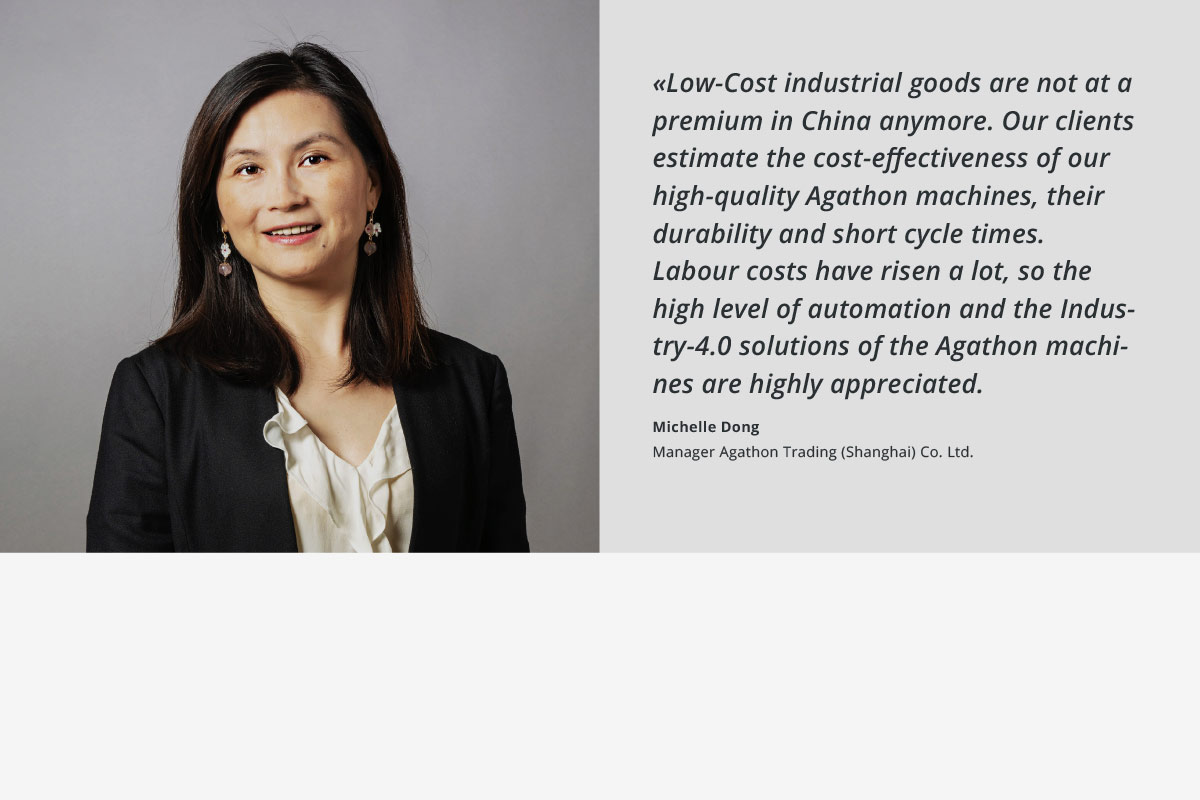 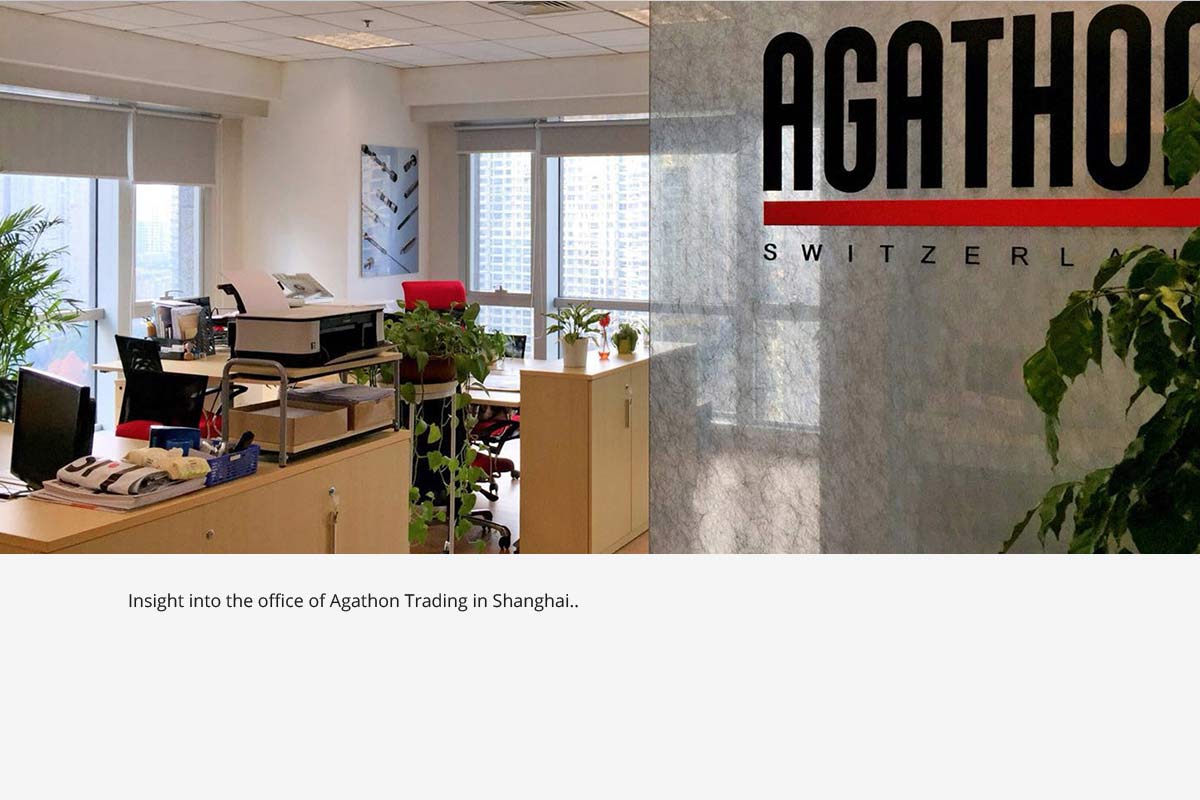 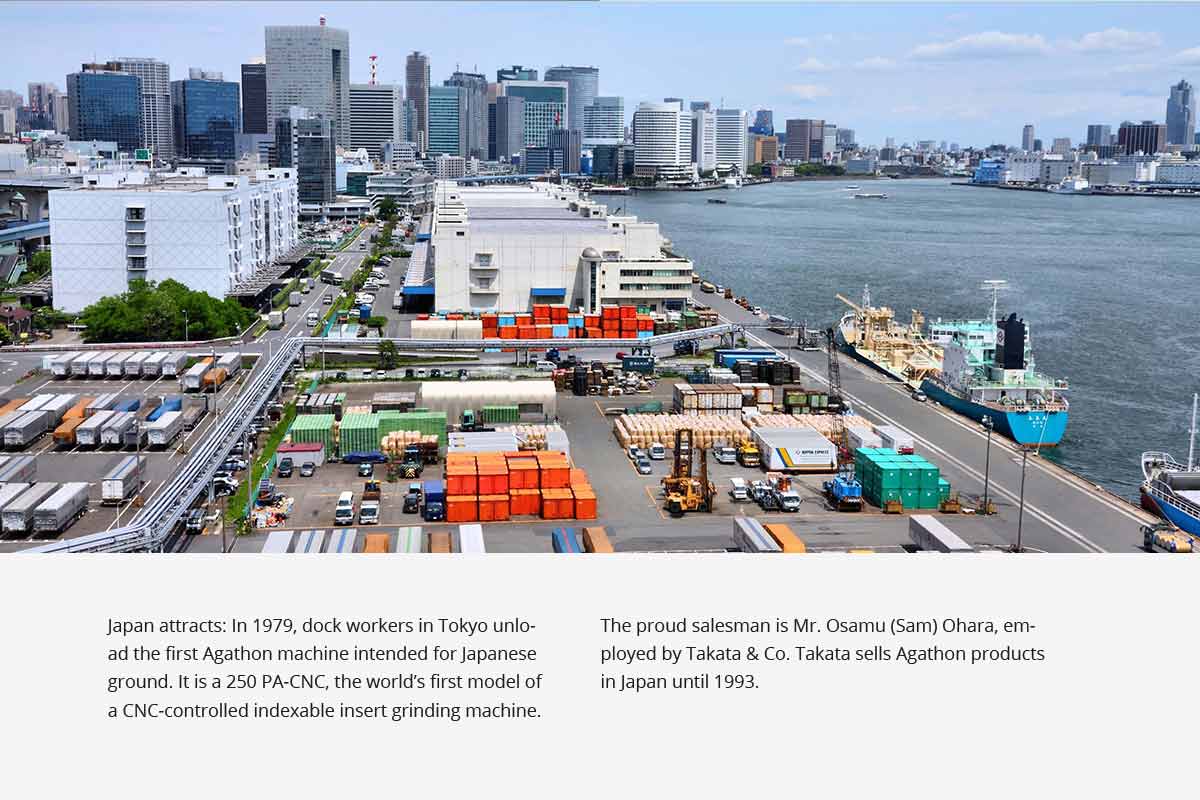 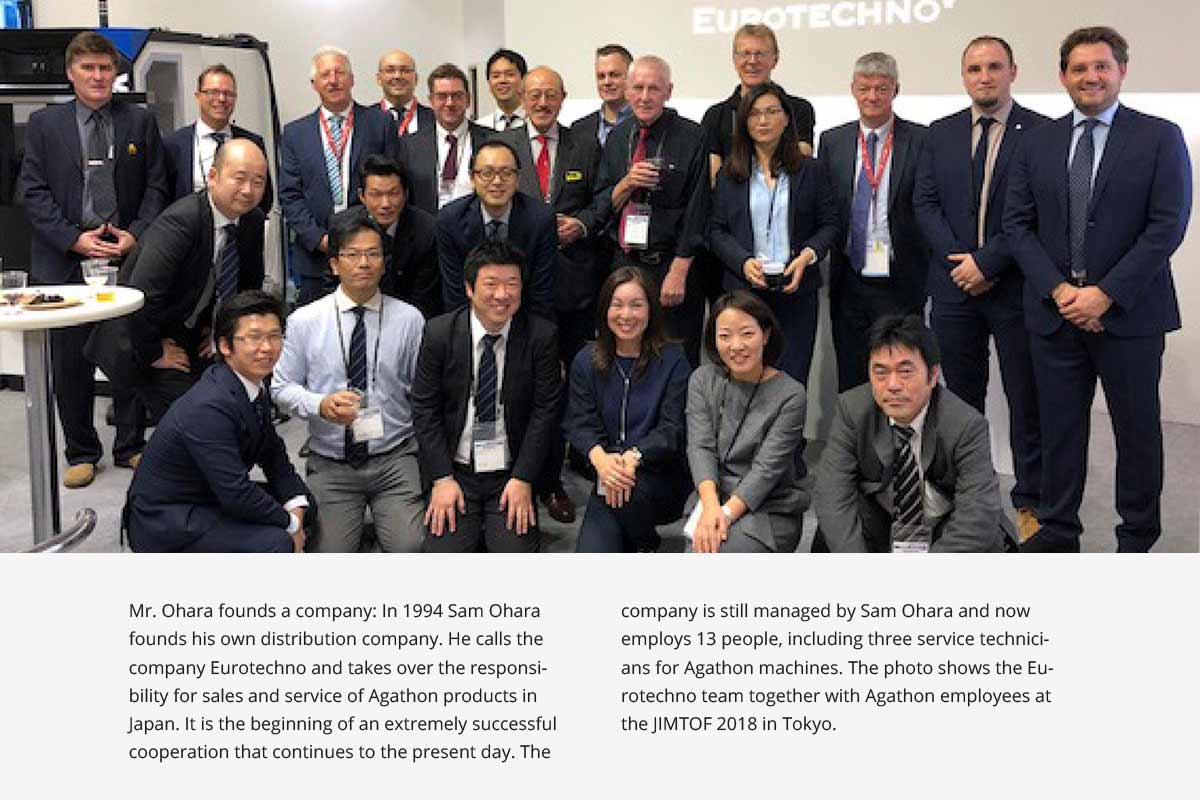 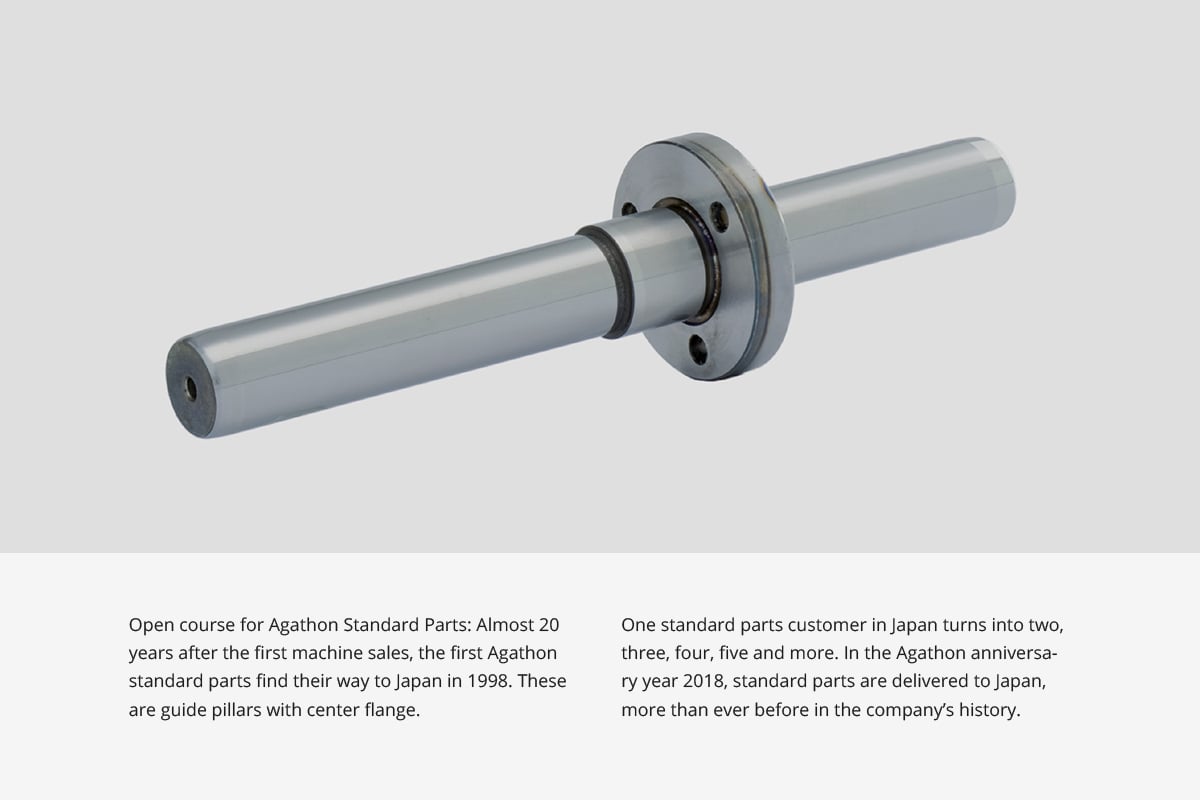 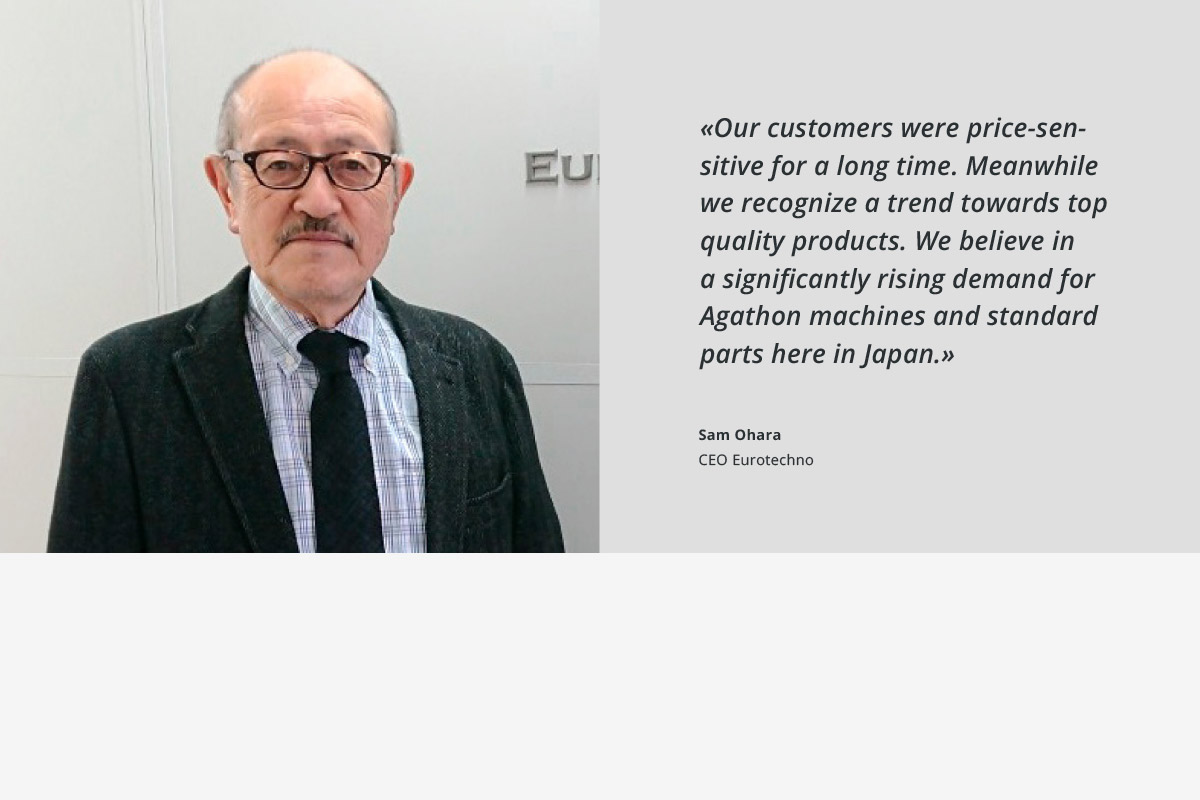 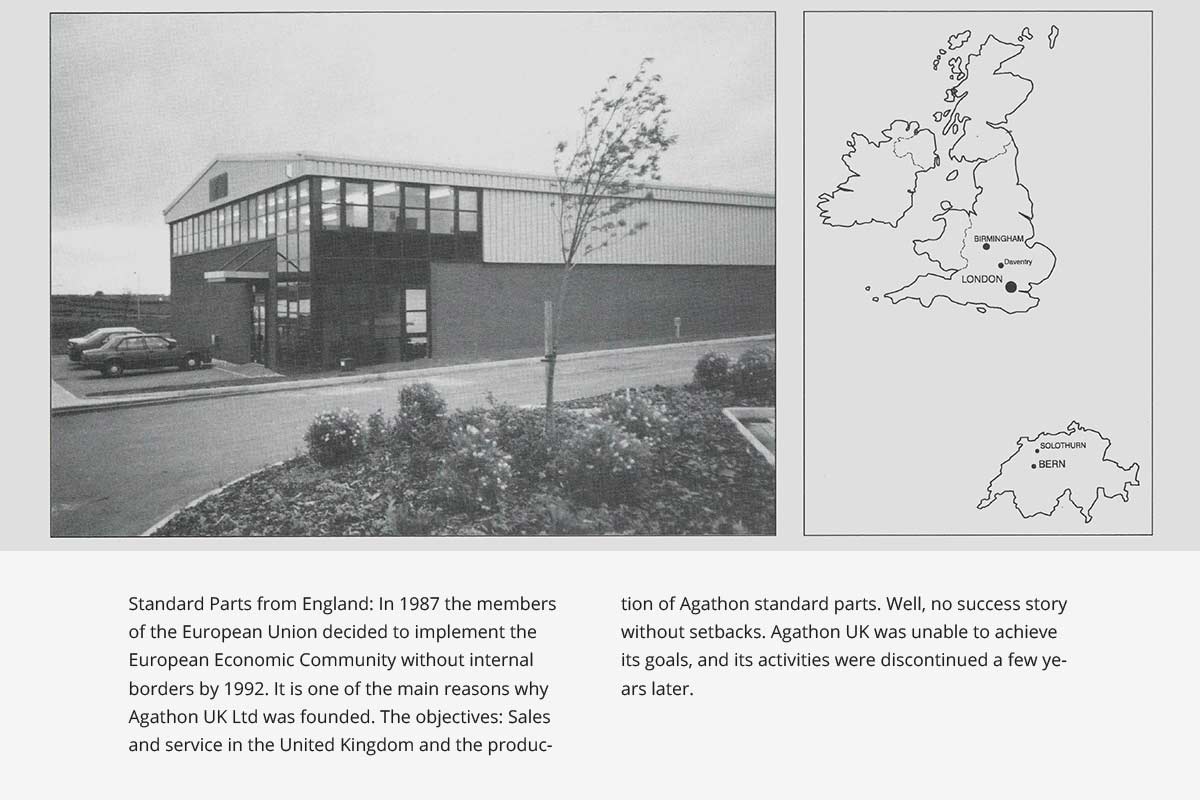